Judge for yourself whether this is state witness material:

[Related link: 5 reasons not to believe the Napolist – just yet] 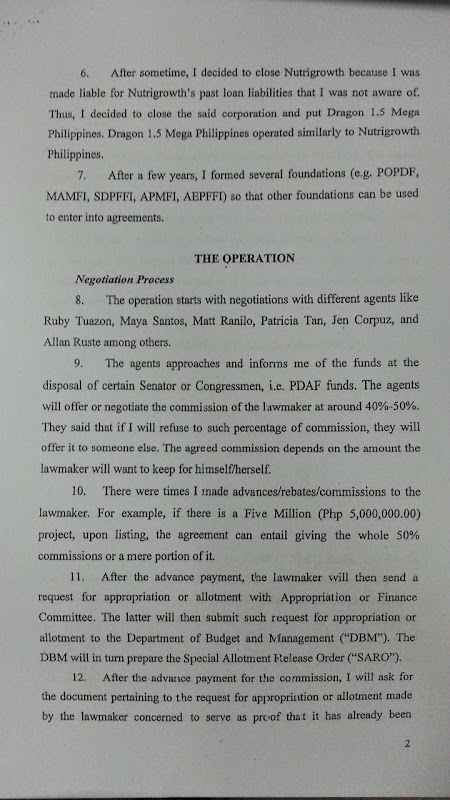 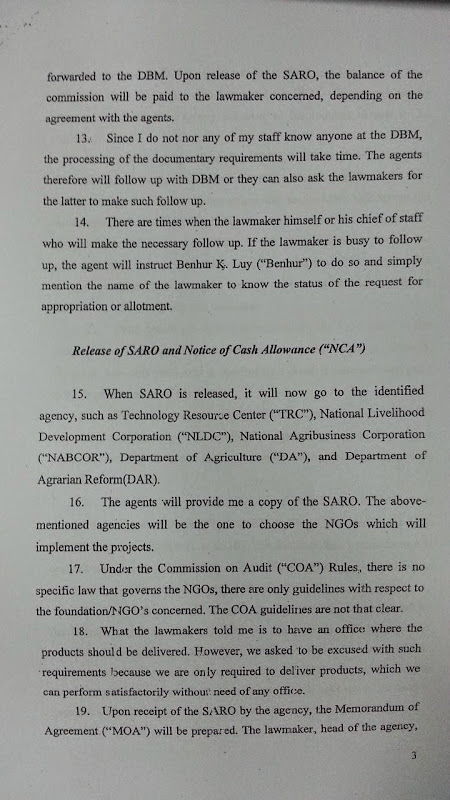 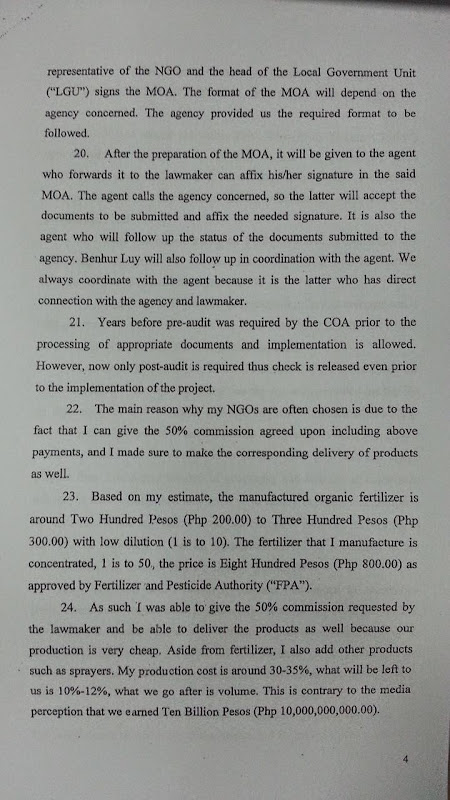 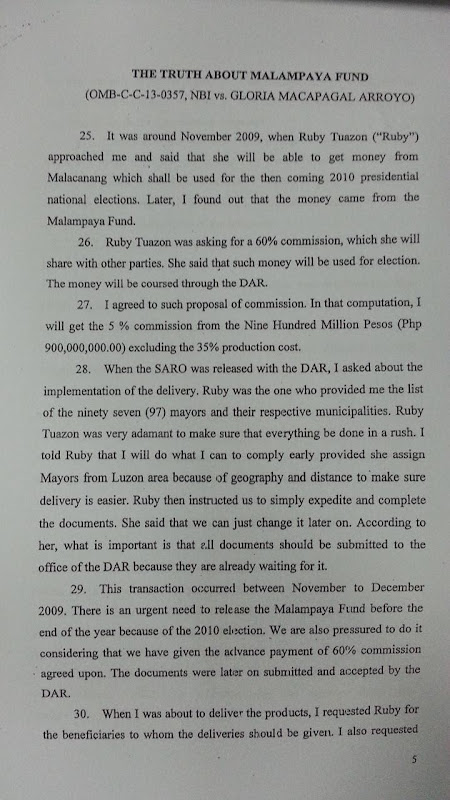 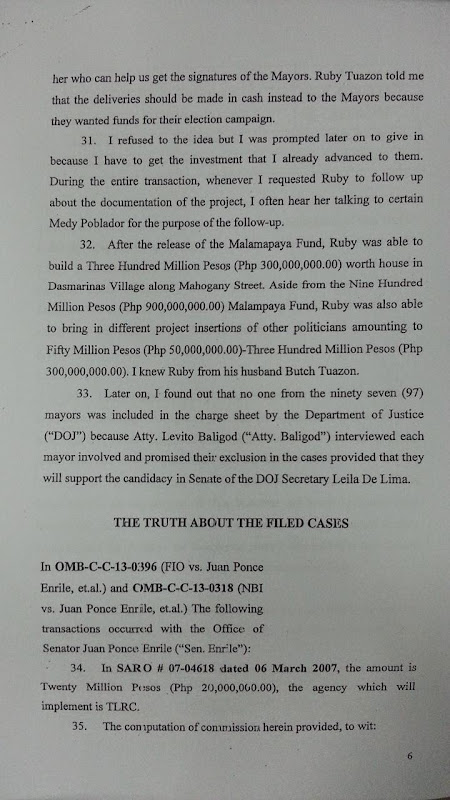 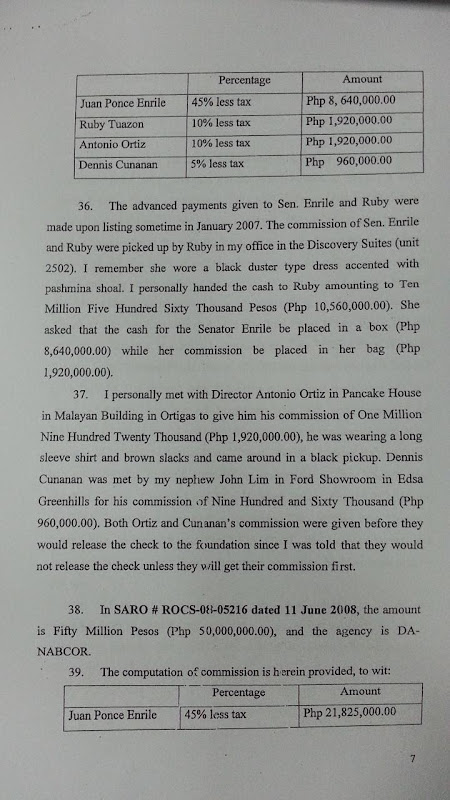 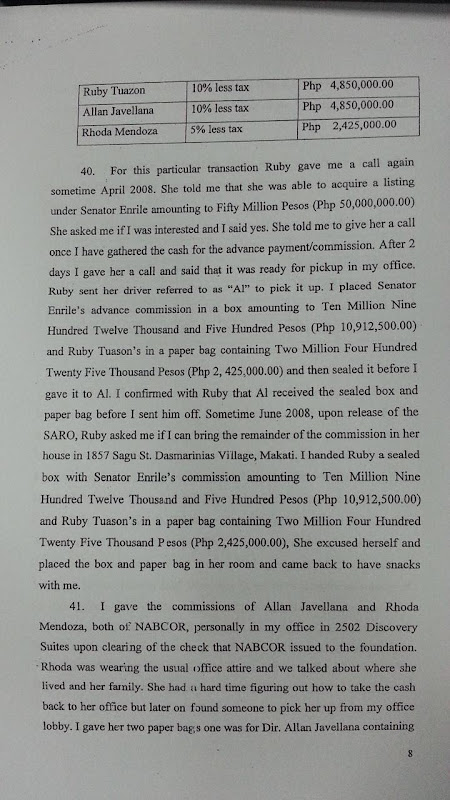 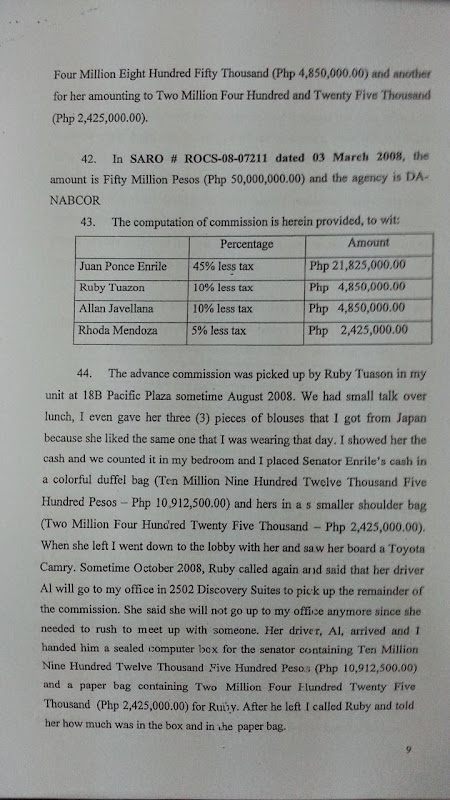 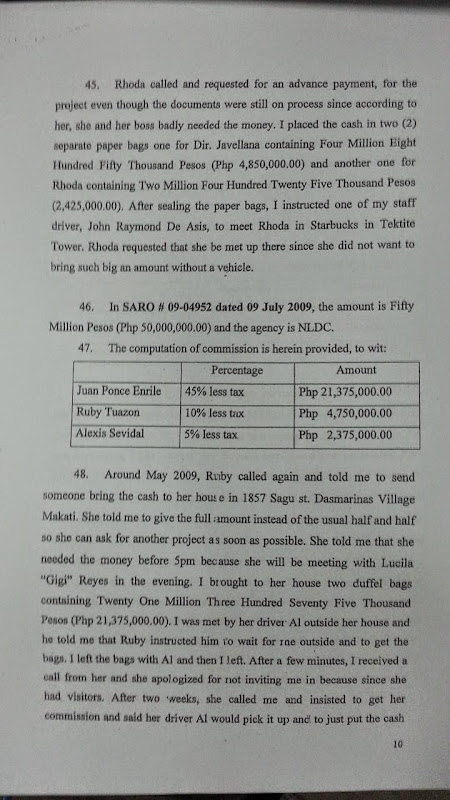 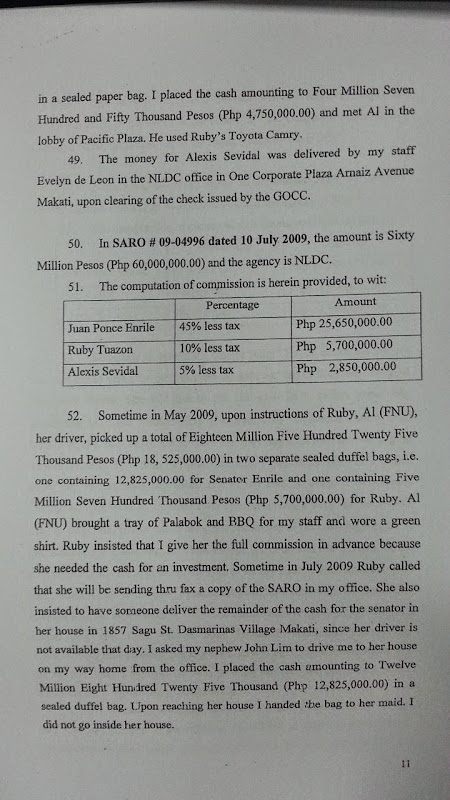 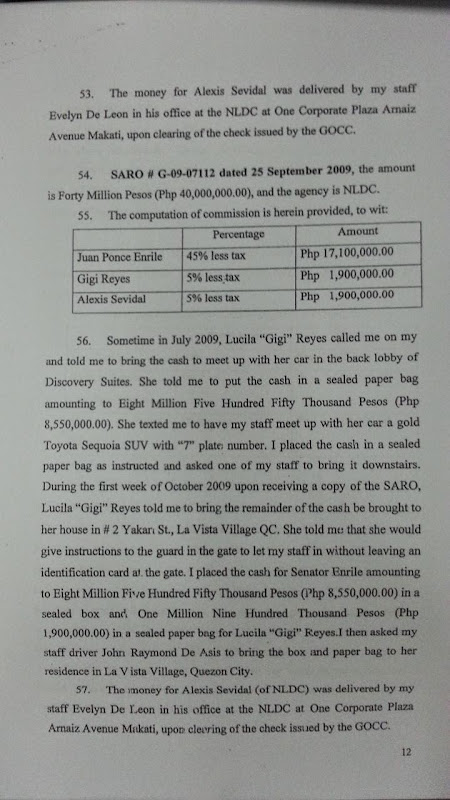 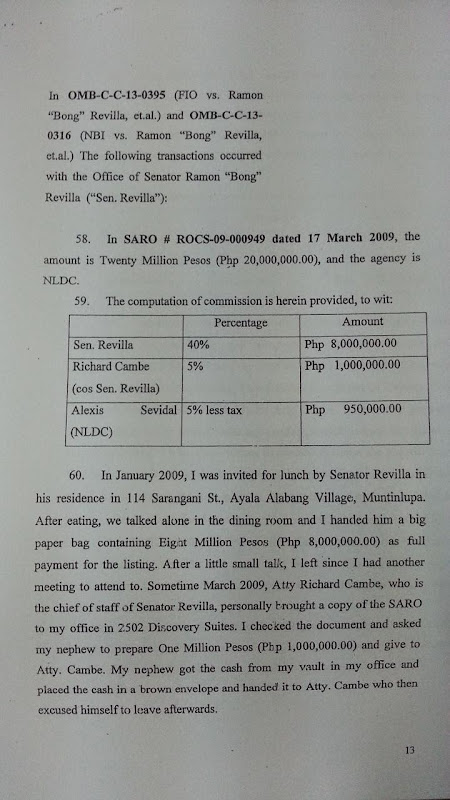 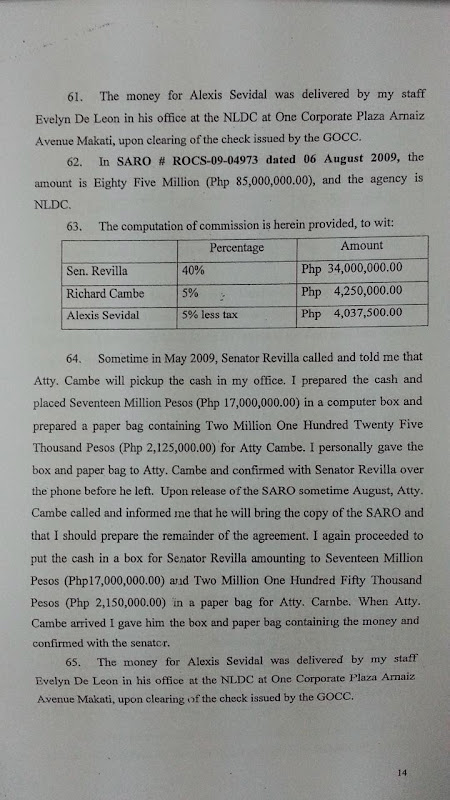 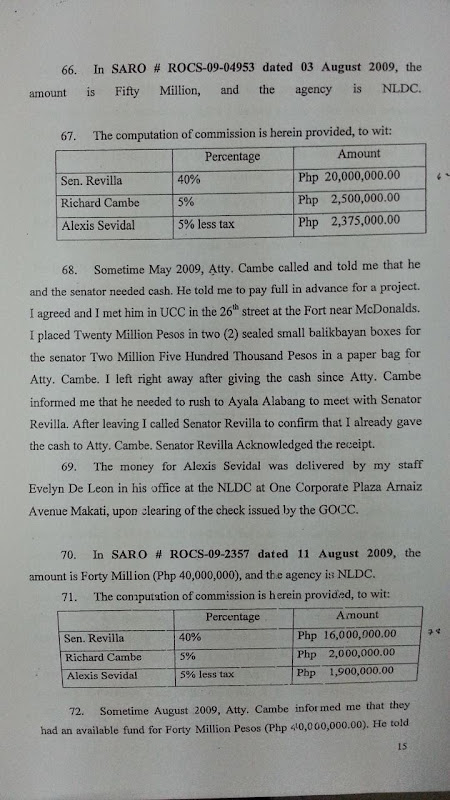 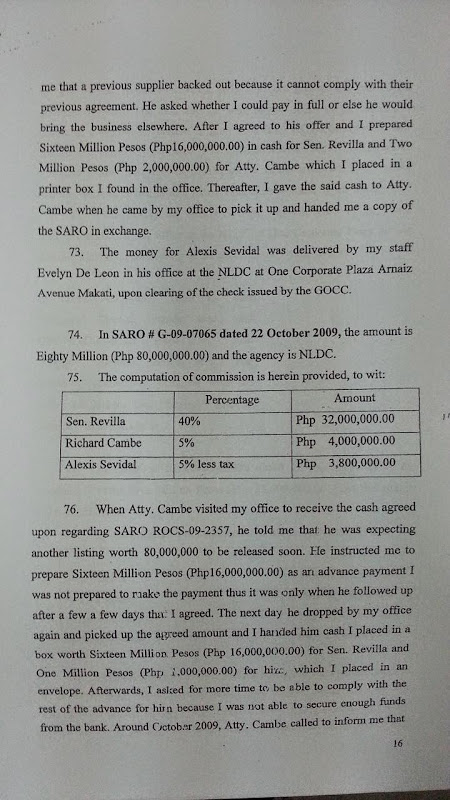 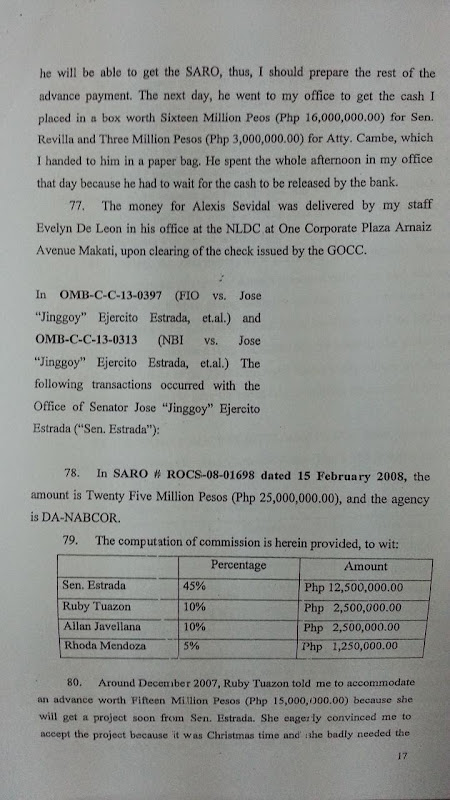