After I wrote my post yesterday about how there would be a media frenzy to get hold of Senator Juan Ponce Enrile’s mugshots, my hubby Alan told me he’d already produced the photos. In fact he gave me two sets, which he assures can be used for any and all senators arrested because of the pork barrel scandal.

And here’s the other: 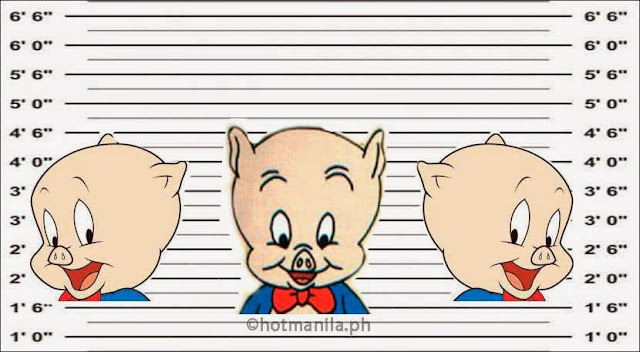 As a bonus Alan also gave me two more pictures showing his reaction to the news that Imelda Marcos not only guested and delivered a speech at an Ateneo de Manila University function, students swarmed all over her to take selfies. 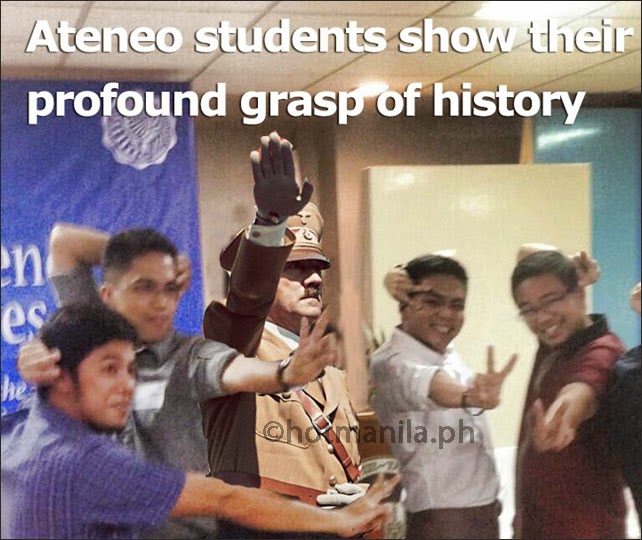 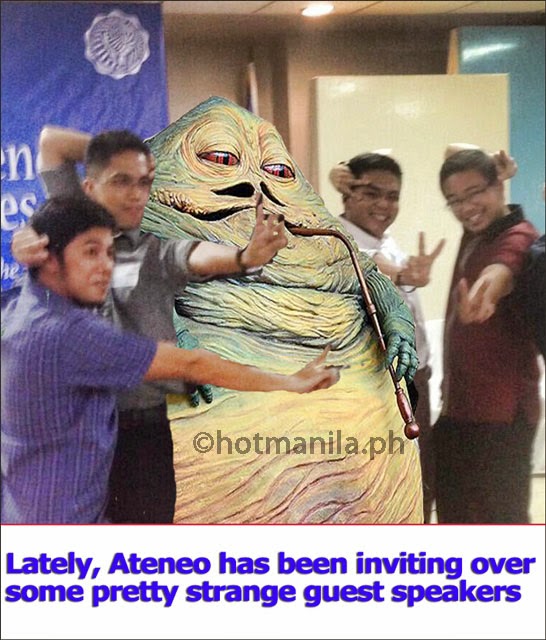 The Marcos rebirth is nearly complete.

All it needs is a Marcos in the Palace.