The recent hearing of the Arbitral Tribunal was supposed to be closed to the public.

“However,” according to an official press release from the Permanent Court of Arbitration in The Hague dated July 13, “after receiving written requests from interested States, and having sought the views of the Parties, the Arbitral Tribunal permitted the Governments of Malaysia, the Republic of Indonesia, the Socialist Republic of Viet Nam, the Kingdom of Thailand and Japan, to send small delegations to attend the hearing as observers.” 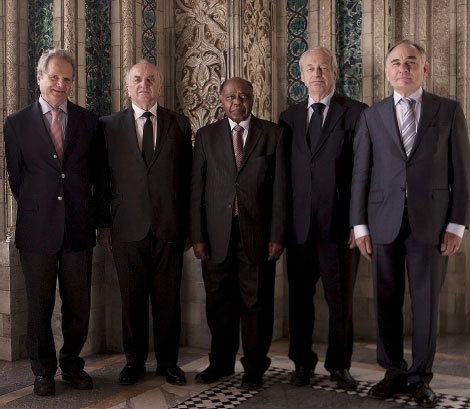 An international relations expert whom I asked about this and who declined to be identified, described the presence of representatives from the four countries as “unusual.” 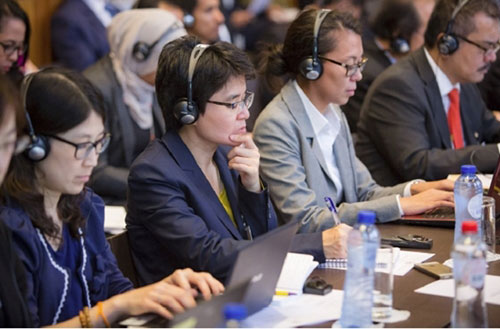 My source pointed out that except for Thailand, the other three observer countries also have overlapping claims with China. Malaysia and Vietnam have claims to an extended continental shelf, which in 2009 had prompted China to send a memorandum to the Secretary General of the United Nations that contained for the first time the nine-dash line.

“But we should be looking closely at Japan’s maritime dispute with China,” the expert also said.
What caught my source’s attention, though, was the excessively large delegation sent by the Philippine government. Local newspapers said they numbered around 35 in all. But the official press release issued by the Tribunal said: 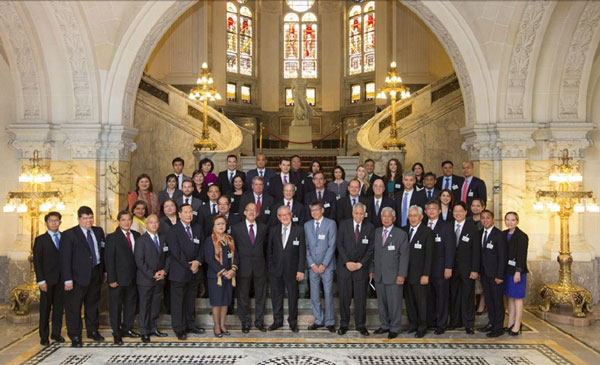 Justice Secretary Leila de Lima said that for her, it was like taking a crash course on international law. Her choice of words are unfortunate: it gives the impression she’s doing this using the people’s money. 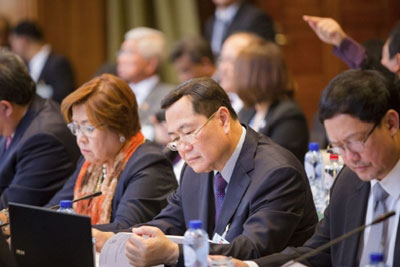 International law expert Harry Roque pointed out that the presence of such a large number was really not necessary to argue the Philippine case before the tribunal. Strictly speaking, he’s right. (And by the way, he is not the expert I’m quoting here.) Because if you look at the press release, only four people were allowed to speak before the Tribunal: Foreign Secretary Albert del Rosario, Solicitor General Florin Hilbay, counsel for the Philippines Paul Reichler and Professor Philippe Sands. 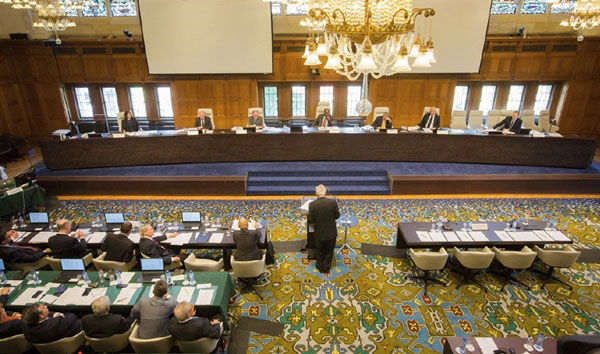 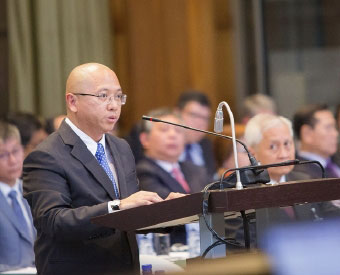 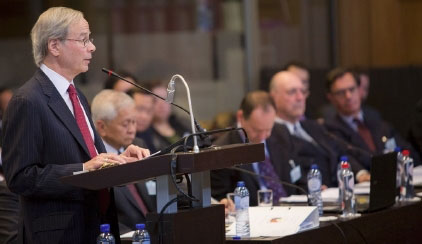 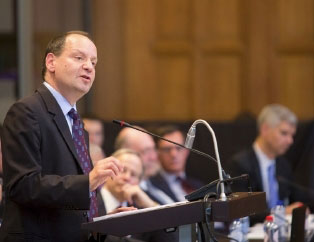 Should we be angry at government spending the people’s money this way?

From the legal standpoint, their presence was wasteful since they were not necessary for arguing the Philippine case. My source said the Philippines could have made do with a much smaller delegation consisting of senior Philippine government officials, the international counsel and their staff. 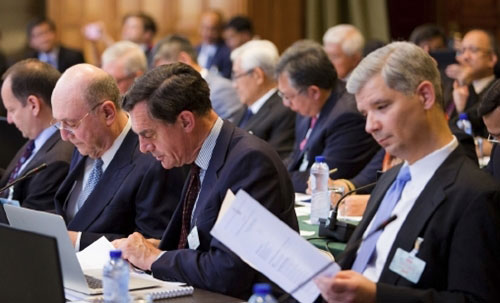 However, I can also understand why the government sent such a large delegation. It was meant for propaganda effect, to show that the case has the backing of the three branches of government. 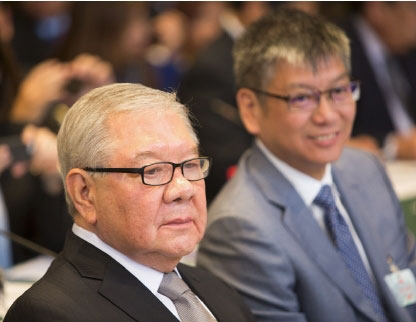 The large crowd was intended to fill the room in the same manner that Philippine boxer Manny Pacquiao flies a planeload of supporters to watch his boxing matches and cheer him on. 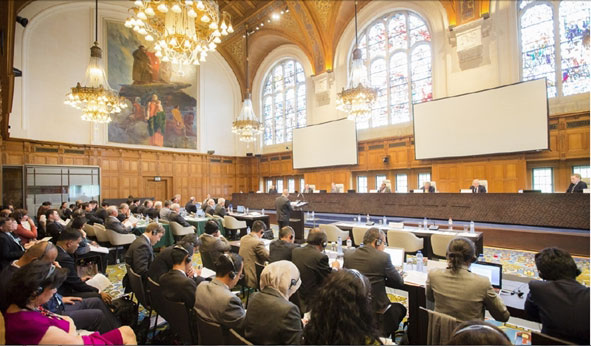 If the Philippines wins the case, government can claim the cost was worth it. But if it loses the case, there will be an outcry over the expense.

Personally, I wish the government had sent a smaller delegation befitting a third world country. But I cannot close my eyes to the propaganda value of showing a tribunal hearing the case in a roomful of Filipinos.

I just hope the delegates were not billeted in plush five-star hotels. And that they flew straight home after the event.

Below is the official press release from the Tribunal: